McDonald’s SA celebrated their 25 years with a drive-thru record attempt. I cracked an invite through a friend who sold it to me as a champagne breakfast and of course, I would be there but to my delight, there were supercars everywhere.

I very low key love supercars, and I’m still aware of the latest releases; the Ferrari’s, Lamborghini’s, McLaren’s, Aston Martins. It’s been a while since I read a car magazine but I was thoroughly impressed by how I could spot the cars I knew and the distinction between the older versions vs. the newer versions. I guess that thing is still there.

McDonald’s SA’s goal was to set a record of the most supercars through the drive-thru in 15 minutes. So the drivers were paired with passengers (the guests and media), we ordered a meal, went out the yard and then got a short ride back to order another meal. That very short ride was hair raising. It’s one thing to read about the cars, and another to ride in one. I was paired with a lady who drove an Aston Martin. A whole Aston Martin (cue Aston Martin music by Rick Ross). The car looks beautiful from the outside, but the interior was even more beautiful.

Myself and the lady who drives the Aston Martin had a conversation while we were waiting for our orders, and she told me that the supercar owners know each other because they have a club. They host events together and travel together often. Another thing she mentioned that was interesting was how most of the supercar owners didn’t pitch on Saturday because they heard there would be media present. Apparently, they prefer to attend private events only. I asked her if she has social media and she said she doesn’t. After the event, I joked and told my friends that when I hit the multi-million jackpot, I’m deleting all my social media accounts.

I also went on a Lambogini ride, let’s just say that ride went from 0 to 1000 in a half a second. I had a snack before the ride, which wasn’t a smart idea but I survived. Overall, it was a beautiful event. A beautiful morning out. The McDonalds SA team in Kyalami achieved a record-breaking 157 supercars drive-thru orders in 15 minutes.

Apparently, the next celebration will be bigger and better, and the supercar ride will be longer. 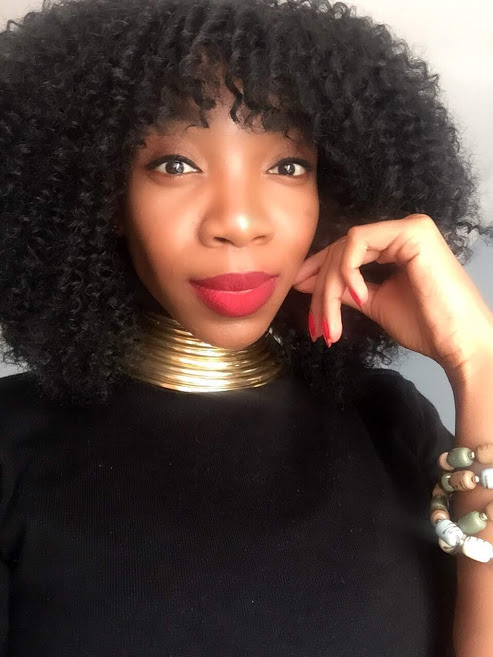